Fremantle To Co-Produce with SHOWTIME 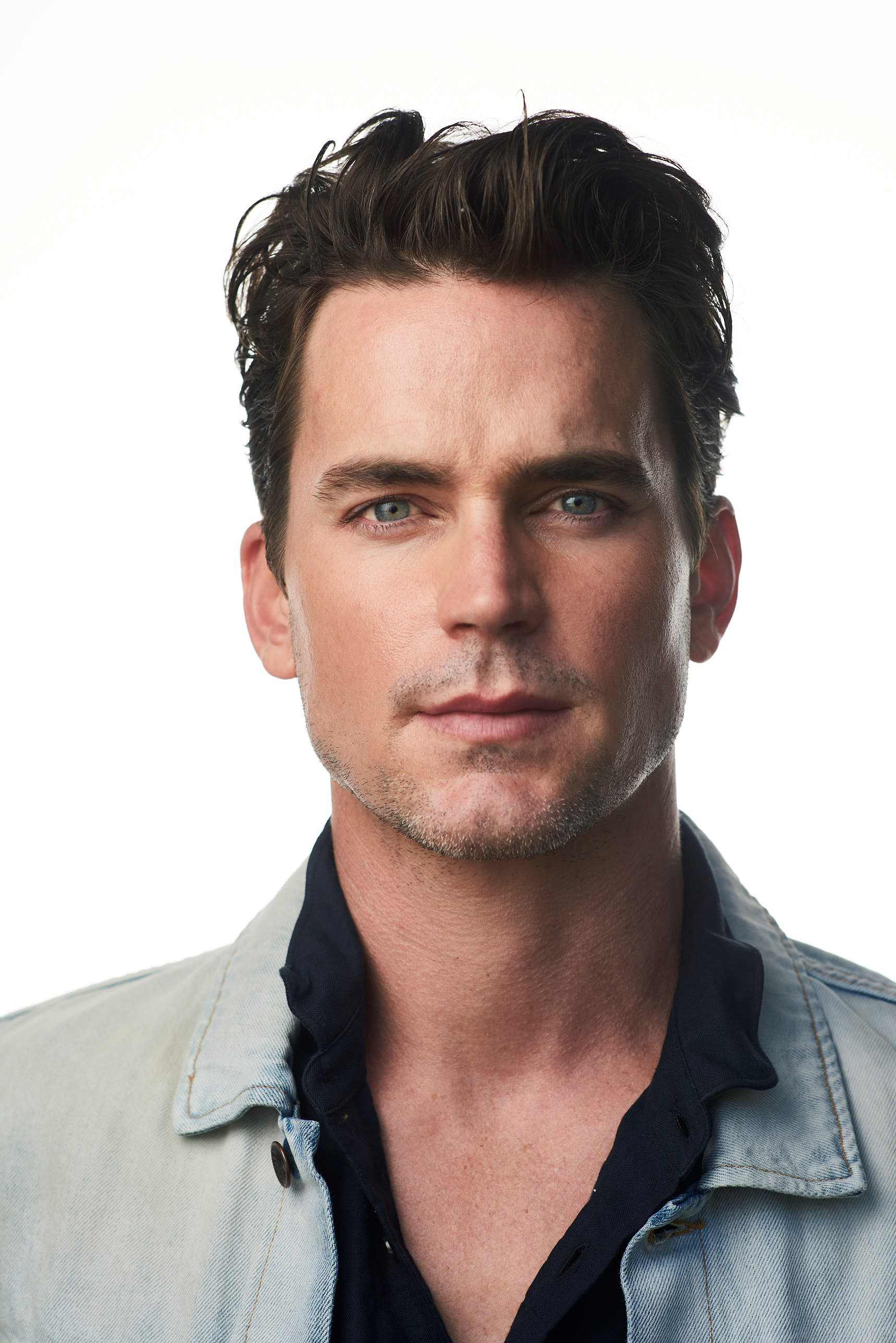 LOS ANGELES – April 20, 2022 – SHOWTIME announced today that Emmy nominee and Critics Choice Award winner Matt Bomer (The Normal Heart, The Boys in the Band) will star in the limited series FELLOW TRAVELERS, which he will executive produce with Oscar nominee Ron Nyswaner (Philadelphia) and Robbie Rogers (All American, My Policeman). Daniel Minahan (Halston, American Crime Story: Versace) will executive produce and direct the first two episodes. Co-produced by Fremantle with SHOWTIME, FELLOW TRAVELERS will go into production this July in Toronto. The announcement was made today by Gary Levine and Jana Winograde, Presidents of Entertainment, Showtime Networks Inc.

Based on the novel by Thomas Mallon, FELLOW TRAVELERS is an epic love story and political thriller, chronicling the volatile romance of two very different men who meet in the shadow of McCarthy-era Washington. Bomer will play handsome, charismatic Hawkins Fuller, who maintains a financially rewarding, behind-the scenes career in politics. Hawkins avoids emotional entanglements – until he meets Tim Laughlin, a young man brimming with idealism and religious faith. They begin a romance just as Joseph McCarthy and Roy Cohn declare war on “subversives and sexual deviants,” initiating one of the darkest periods in 20th-century American history. Over the course of four decades, Hawk and Tim cross paths through the Vietnam War protests of the 1960s, the drug-fueled disco hedonism of the 1970s and the AIDS crisis of the 1980s, while facing obstacles in the world and in themselves.

“As a thrilling and deeply moving exploration of character and American life in the latter half of the past century, FELLOW TRAVELERS shines an unprecedented light on stories that are as urgent today as ever,” said Winograde. “The series delivers us directly into an insider world of Washington rife with national consequences, while drawing out the intimate moments that are profoundly personal and often heartbreaking. We are beyond thrilled to have Ron, Matt, Robbie and Daniel take us on this suspenseful and romantic journey.”

Bomer earned an Emmy nomination and Critics Choice Award for his supporting role as Felix Turner in the television film The Normal Heart. Perhaps best known for his lead role in White Collar, Bomer has numerous television credits including The Sinner, Will & Grace, The Last Tycoon, American Horror Story: Hotel, Chuck and Doom Patrol. In addition, Bomer has appeared in such feature films as The Boys in the Band (in the role of Donald, which he also performed on Broadway), The Magnificent Seven, In Time, Winter’s Tale, The Nice Guys. Magic Mike and Magic Mike XXL. Bomer also served as a director on American Crime Story: Versace. Coming up, Bomer co-stars in the limited series Echos and in the feature film Maestro alongside star and director Bradley Cooper.

Nyswaner received Oscar, BAFTA® and WGA award nominations for his original screenplay Philadelphia. He has also earned two Film Independent Spirit Award nominations, most recently for The Painted Veil,for which he also received the National Board of Review’s Best Adapted Screenplay Award. Nyswaner served as writer/producer on RAY DONOVAN and HOMELAND for SHOWTIME, writing numerous episodes, and shared in the Outstanding Drama Series Emmy nomination for HOMELAND in 2016. Other noteworthy screenplays by Nyswaner include Mrs.Soffel, Soldier’s Girl and the upcoming My Policeman, starring Harry Styles and Emma Corrin.

Minahan directed the entirety of Halston, the five-hour limited series he created for which lead actor Ewan McGregor won the Emmy. He directed and executive produced Deadwood: The Movie and received an Emmy as an executive producer of American Crime Story: The Assassination of Gianni Versace, for which he directed several episodes. He has also directed multiple episodes of Game of Thrones, HOMELAND, RAY DONOVAN, True Blood and Six Feet Under. Minahan made his feature directorial debut with Series 7: The Contenders, and he co-wrote the screenplay of I Shot Andy Warhol.

Robbie Rogers is best known as the first openly gay male athlete to compete in a top North American professional sports league, winning two MLS Cups and twice earning All-Star recognition. He represented the U.S. Olympic Team in Beijing in 2008 while making 18 appearances for the U.S. Men’s National Team throughout his career. He produces All American, recently renewed for a fifth season, and spinoff All American: Homecoming, as well as My Policeman (scripted by Nyswaner). Rogers’ on-screen credits include On Thin Ice, The Real O’Neals and Love, Simon. In 2014, Rogers published his memoir Coming Out to Play in 2014, sharing his experiences growing up as a gay man in the world of professional sports, and he was inducted into the National Gay and Lesbian Sports Hall of Fame in 2015.

Showtime Networks Inc. (SNI), a wholly owned subsidiary of Paramount, owns and operates the premium service SHOWTIME®, which features critically acclaimed original series, provocative documentaries, box-office hit films, comedy and music specials and hard-hitting sports. SHOWTIME is available as a stand-alone streaming service across all major streaming devices and Showtime.com, as well as via cable, DBS, telco and streaming video providers. SNI also operates the premium services THE MOVIE CHANNEL™ and FLIX®, as well as on demand versions of all three brands. SNI markets and distributes sports and entertainment events for exhibition to subscribers on a pay-per-view basis through SHOWTIME PPV®. For more information, go to www.SHO.com.